Bring in the Spring with a new look at your manuscript! Join the experts April 16-19 or June 4-7 for Colrain on Zoom. Spring Classic Conferences are open for enrollment now.

Work with the best for the best results! Our April faculty:

Gabriel Fried has been poetry editor at Persea Books since 2001. Founded in 1975, Persea is a small literary house based in New York City. It has remained independently owned and operated since its inception. Fried’s first collection of poems, Making the New Lamb Take, was named a Best Book of 2007 by Foreword magazine and the St. Louis Post-Dispatch. His second book, The Children are Reading is now available from Four Way Books. His poems have been published individually in the American Poetry Review, American Scholar, Gettysburg Review, Kenyon Review, Paris Review, and elsewhere. Fried currently teaches in the graduate creative writing program at the University of Missouri and Sierra Nevada College. 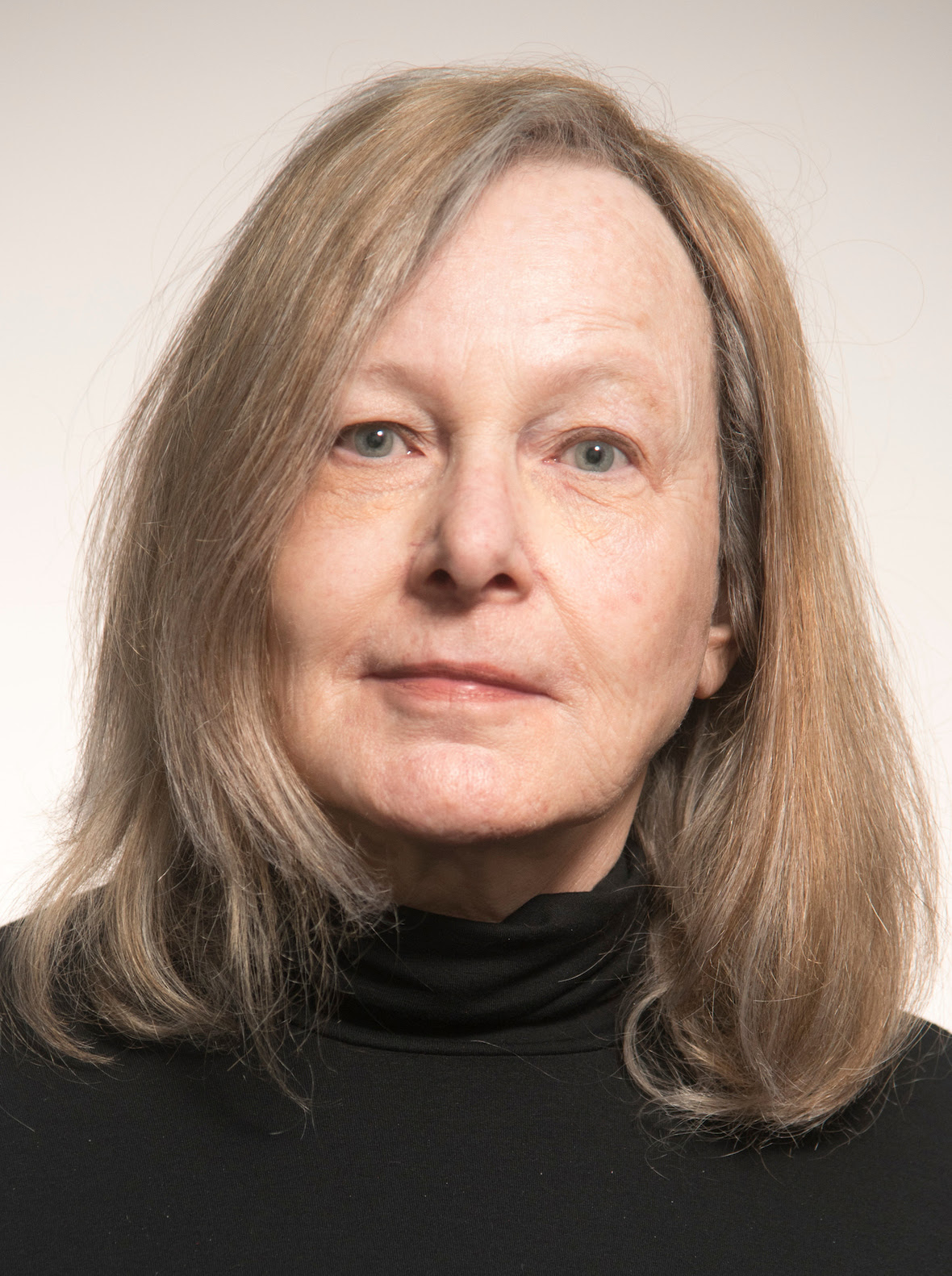 Joan Houlihan is the author of five books of poetry, most recently Shadow-feast (Four Way Books). A sixth collection, It Isn’t a Ghost if it Lives in Your Chest, is forthcoming in 2021. Her poetry has been anthologized in The Iowa Anthology of New American Poetries (University of Iowa Press) and The Book of Irish-American Poetry-Eighteenth Century to Present (University of Notre Dame Press). She is former contributing critic for the Contemporary Poetry Review and author of a series of essays on contemporary American poetry archived online at bostoncomment.com. She has taught at Columbia University and Smith College and currently teaches in the Lesley University Low-Residency MFA Program and at Clark University in Worcester, Massachusetts. Houlihan is founder and director of the Colrain Poetry Manuscript Conference.

Rusty Morrison is an American poet and publisher (Omnidawn). Her poetry book After Urgency won Tupelo’s Dorset Prize (2012). The Book of the Given is available from Noemi Press. the true keeps calm biding its story won Academy of American Poet’s James Laughlin Award, Northern California Book Award, Ahsahta’s Sawtooth Prize, the DiCastagnola Award from Poetry Society of America. Whethering won the Colorado Prize for Poetry. She has received the Bogin, Hemley, Winner, and DiCastagnola Memorial Awards from The Poetry Society of America. Her poems have appeared in periodicals including A Public Space, American Poetry Review, Bomb, Boston Review, Chicago Review, Gulf Coast, Lana Turner, New American Writing, Pleiades, Poem-A-Day, Verse, and VOLT. Her essays and/or long reviews have been, or will be published in Colorado Review, Chicago Review, Denver Quarterly, Evening Will Come, Fence, The Kenyon Review, Pleiades, Poetry Flash, Verse, and in the anthologies One Word: Contemporary Writers on the Words They Love or Loathe (Sarabande 2010), Beauty is a Verb (Cinco Punto 2011). In 2001, Morrison and her husband, Ken Keegan, founded Omnidawn Publishing in Richmond, California, and continue to work as co-publishers. 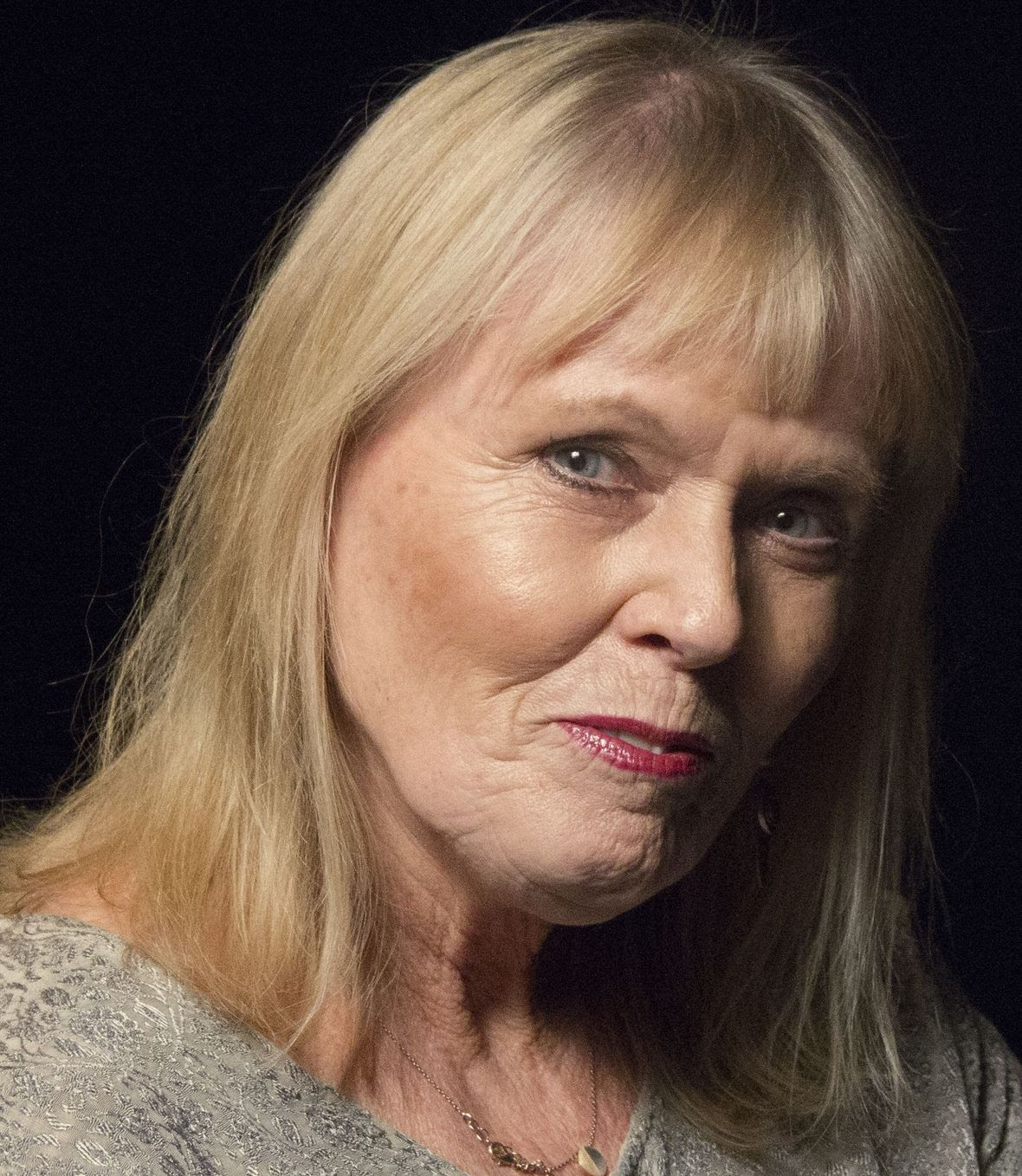 Poet and translator Ellen Doré Watson is the former director of The Poetry Center at Smith College and is currently the Grace Hazard Conkling Writer-in-Residence at Smith. She also serves as poetry and translation editor of The Massachusetts Review. Her fifth full-length collection, pray me stay eager, is available from Alice James Books. Earlier books include Dogged Hearts (Tupelo Press, 2010), This Sharpening (also from Tupelo), and two from Alice James, We Live in Bodies and Ladder Music, winner of the New England/New York award. Her poems have appeared in The American Poetry Review, Tin House, Orion, and The New Yorker. Among her honors are a Rona Jaffe Writers Award, fellowships to the MacDowell Colony and to Yaddo, and a National Endowment for the Arts Translation Fellowship. Her best-known works of translation are The Alphabet in the Park and Ex-Voto, both by Brazilian Adélia Prado. Watson also teaches in the Drew University Low-Residency MFA in Poetry and Poetry in Translation and has for many years led a generative writing group in Northampton, MA.

Albany Poets mission is to give everyone the platform to share their art with the world. Whether it is on stage, online, or in print, Albany Poets strives to integrate the arts into the Capital Region.