Each year, the Capital Region Chapter of the New York Civil Liberties Union and the Albany Public Library join forces to celebrate Banned Books Week.  This year the annual READ OUT! event will be held virtually on Zoom, September 30 at 6:30 pm., when a group of local residents will read short selections from books that have been banned or challenged.

All over the U.S., opponents of intellectual freedom regularly try to curb our first amendment right to read.  During the most recent full year—2019—the American Library Association tracked 377 challenges to 566 separate titles that people somewhere in this country wanted to ban from schools and libraries.

Melanie Trimble, director of the NYCLU Capital Region Chapter said, “The Constitution guarantees our right to read what we want, no matter how unorthodox, unpopular or controversial.  We preserve and strengthen that right best by using it.”

Among the most challenged books last year were Margaret Atwood’s The Handmaid’s Tale and all the Harry Potter books.  Other titles that prohibitionists regularly seek to ban include such esteemed classics as James Baldwin’s Go Tell it on the Mountain, Toni Morrison’s Beloved, Mark Twain’s Adventures of Huckleberry Finn, Harper Lee’s To Kill a Mockingbird, George Orwell’s Animal Farm, and Kurt Vonnegut’s Slaughterhouse Five. 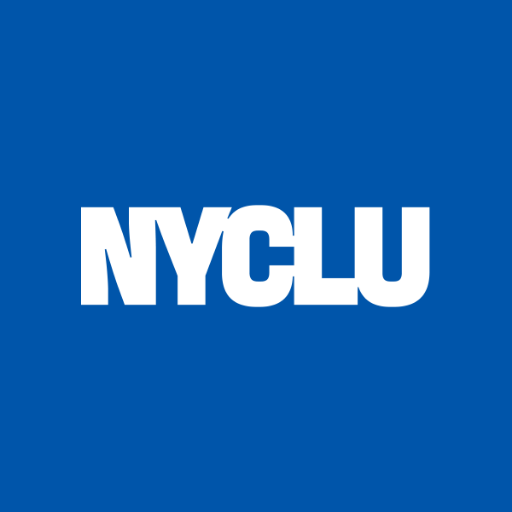