Mr. Gaspar is the author of six collections of poetry and two novels, and his work has appeared widely in magazines and literary journals, including The New Yorker, The Nation, The Harvard Review, The Hudson Review, The Kenyon Review, The Georgia Review, The American Poetry Review, The Southern Review, Prairie Schooner, The Tampa Review, Miramar, among others.

Among his many awards are the Morse, Anhinga, and Brittingham Prizes for poetry, multiple inclusions in Best American Poetry, four Pushcart Prizes, a National Endowment for the Arts Fellowship in Literature, and a California Arts Council Fellowship in poetry. He was also a John Atherton Fellow at Bread Loaf, and a Walter Dakin Fellow at Sewanee. His debut novel, Leaving Pico was a Barnes and Noble Discovery Prize winner, a recipient of the California Book Award for First Fiction and a New York Times Notable Book (paperback edition).  His second novel Stealing Fatima was a MassBook of the Year in Fiction (Massachusetts Foundation for the Book).

Mr. Gaspar has held the Helio and Amelia Pedrosa/Luso-American Foundation Endowed Chair at the University of Massachusetts, Dartmouth, and the Ferrol A. Sams Distinguished Chair, Writer in Residence at Mercer University. He teaches in the MFA Writing Program at Pacific University, Oregon.

Frank X. Gaspar was born and raised in the Portuguese community of Provincetown, Massachusetts.  His Azorean ancestors, from Pico and Sao Miguel, were traditionally whalers and Grand-Banks fishermen, sailing out of the Islands and then Provincetown. Frank, himself, went to sea with the U.S. Navy during the Vietnam War. His poetry and fiction have received serious critical attention both in Portugal and in the United States.

The June 29 program is open to the public. A donation of $10 is suggested but not required. 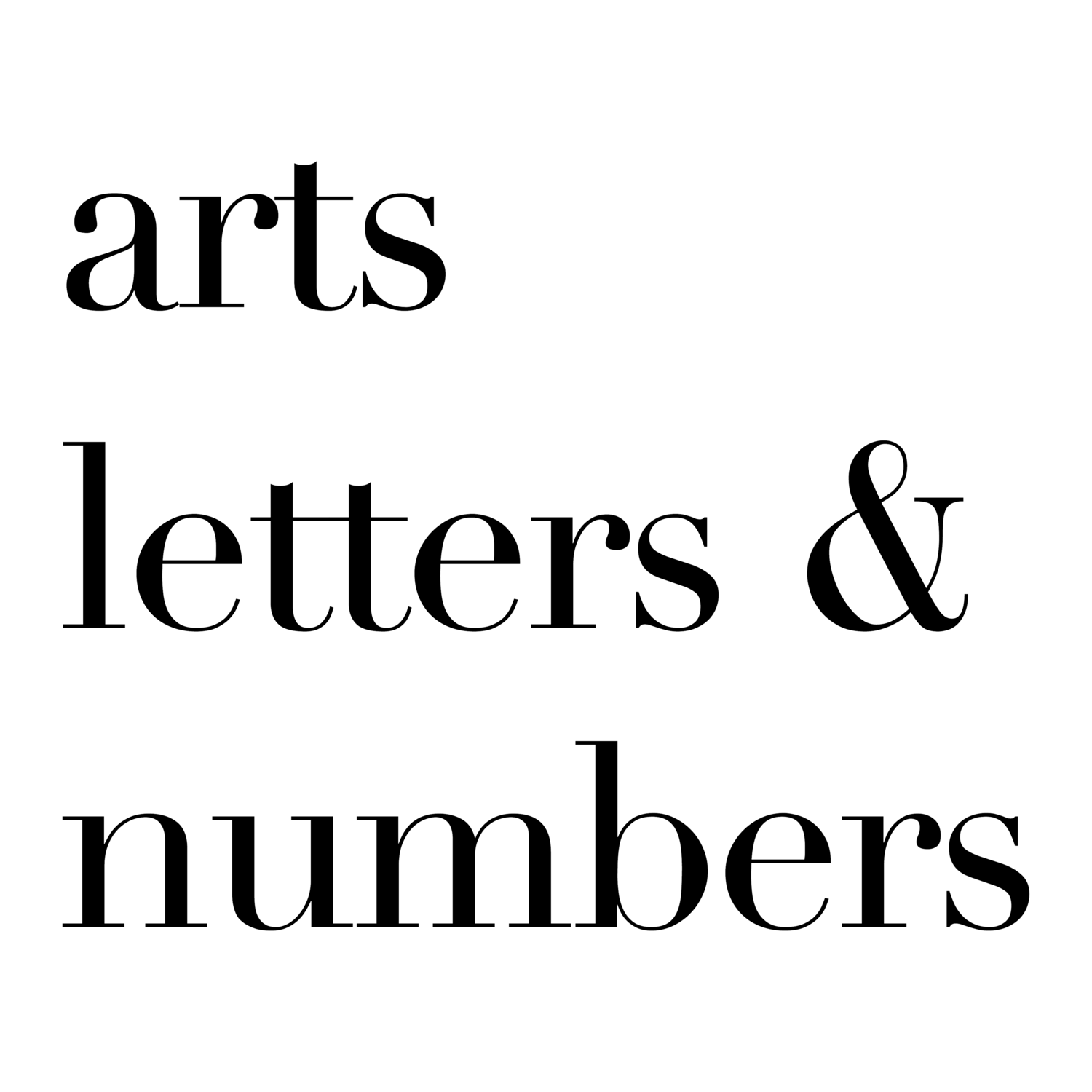