Poetic Vibe is back at The Fish Market with featured poet Tarishi “M.I.D.N.I.G.H.T.” Shuler! Doors open and sign up for the open mic starts at 7 pm.

This is hosted by D. Colin, Artist in Residence for The Fish Market Community Project brought to you by the Arts Center of the Capital Region

Resonating with audiences nationwide, by 2011, Tarishi had begun dominating stages with his dramatic performances taking home numerous awards year after year and raising the bar for his counterparts. Often abrupt, always gracefully delivered yet playfully unfiltered, his poetry hangs in an intrinsic balance of raw truth and art imitating life.

Among his many accolades, Tarishi has opened for notable individuals such as Saul Williams, Grammy nominated Neo-Soul Artist Dwele, Abiodun Oyewole of The Last Poets, Def Jam Comedian Talent and former US President Bill Clinton. In 2020, he shared a staged with Omari Hardwick at Da’ Poetry Lounge in Los Angeles, California.

A native of Connecticut, you can find Tarishi modeling, acting, body building, teaching or directing while also discovering new audiences in stages close to home, and as far as Tokyo, Japan. 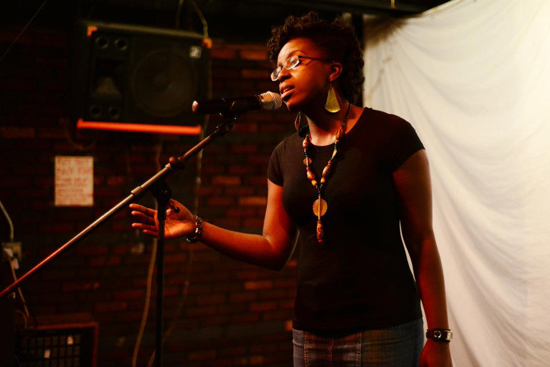