Book Signing for “When Mommy Was a Commie”

“I had much fun reading this fictionalized account of the crazy days in America during the Red Scare of the early 1950s,” wrote Times Union reviewer Jack Rightmyer. Author Jon Sorensen “has written a hilarious story that perfectly captures the insanity of the time. The story had a ‘Dr. Strangelove’ feel to it with so many zany characters.”

Inspired by the crazy events of the early 1950s and the Red Scare that brought Senator Joe McCarthy to Albany in 1953, targeting the Communist-controlled union at General Electric. 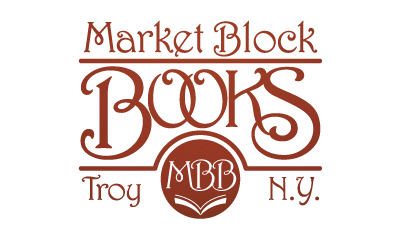