Join St. Rocco’s Readings for the Dispossessed, the University at Albany Department of Languages, Literatures, and Cultures, and Ugly Duckling Presse for the 3rd Annual BARATYNSKY DAY celebration of Russian poetry. Featuring over 30 readers from around the world.

Yevgeny Abramovich Baratynsky (Евге́ний Абра́мович Бараты́нский) was born either on March 2nd or February 19th [depending on your geopolitical inclinations] in the year 1800. He was lauded by Alexander Pushkin as the finest Russian elegiac poet. After a long period of neglect, Baratynsky was taken up by Russian Modernist poets who considered him a supreme poet of thought. This “most daring and dark of the nineteenth-century poets,” as Michael Wachtel has called him, inspired Anna Akhmatova and Osip Mandelstam, and later, according to the Nobel laureate himself, forced a young Joseph Brodsky “to get more seriously into writing.” 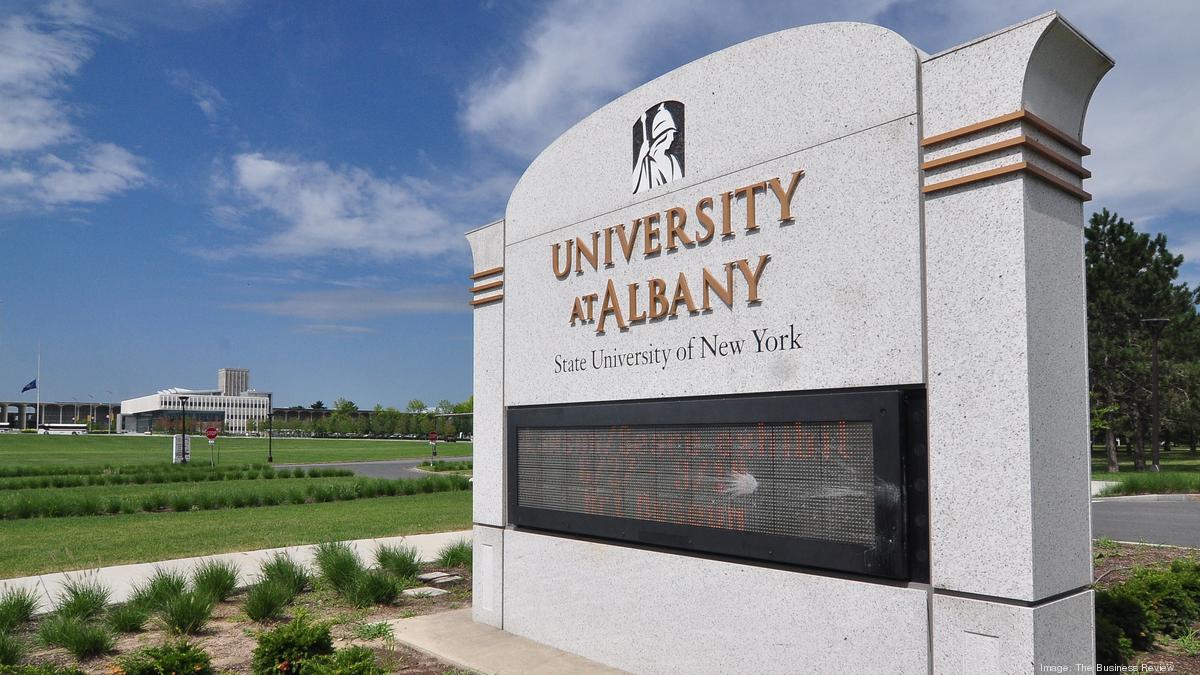 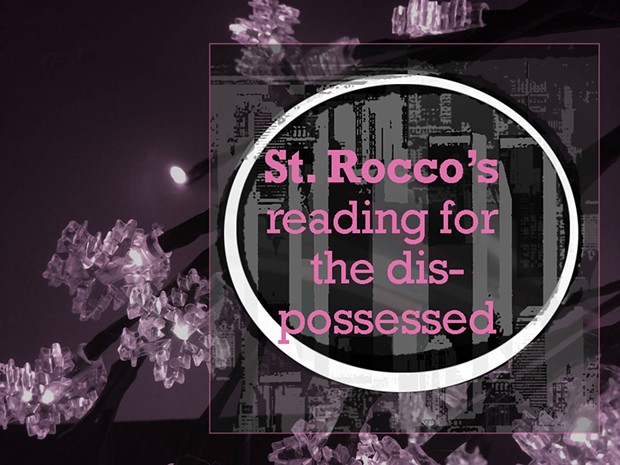