The event is free and open to the public and the public is encouraged to join in the reading.  Those interested in reading can sign up to participate when they arrive.  Please bring folding chairs. Rain site: Social Justice Center.

On August 6, 1945, the United States of America used the atomic bomb for the first time to destroy the city of Hiroshima, Japan; on August 9, the U.S. used the atomic bomb again on Nagasaki, Japan.  Over 200,000 people died immediately in the two bombings and over a hundred thousand more died in the following decades as a result of the effects of the radiation.

Hiroshima by John Hersey tells the story of the bombing on August 6, 1945 by following the story of six of the survivors.  The book version has been in print since 1946. 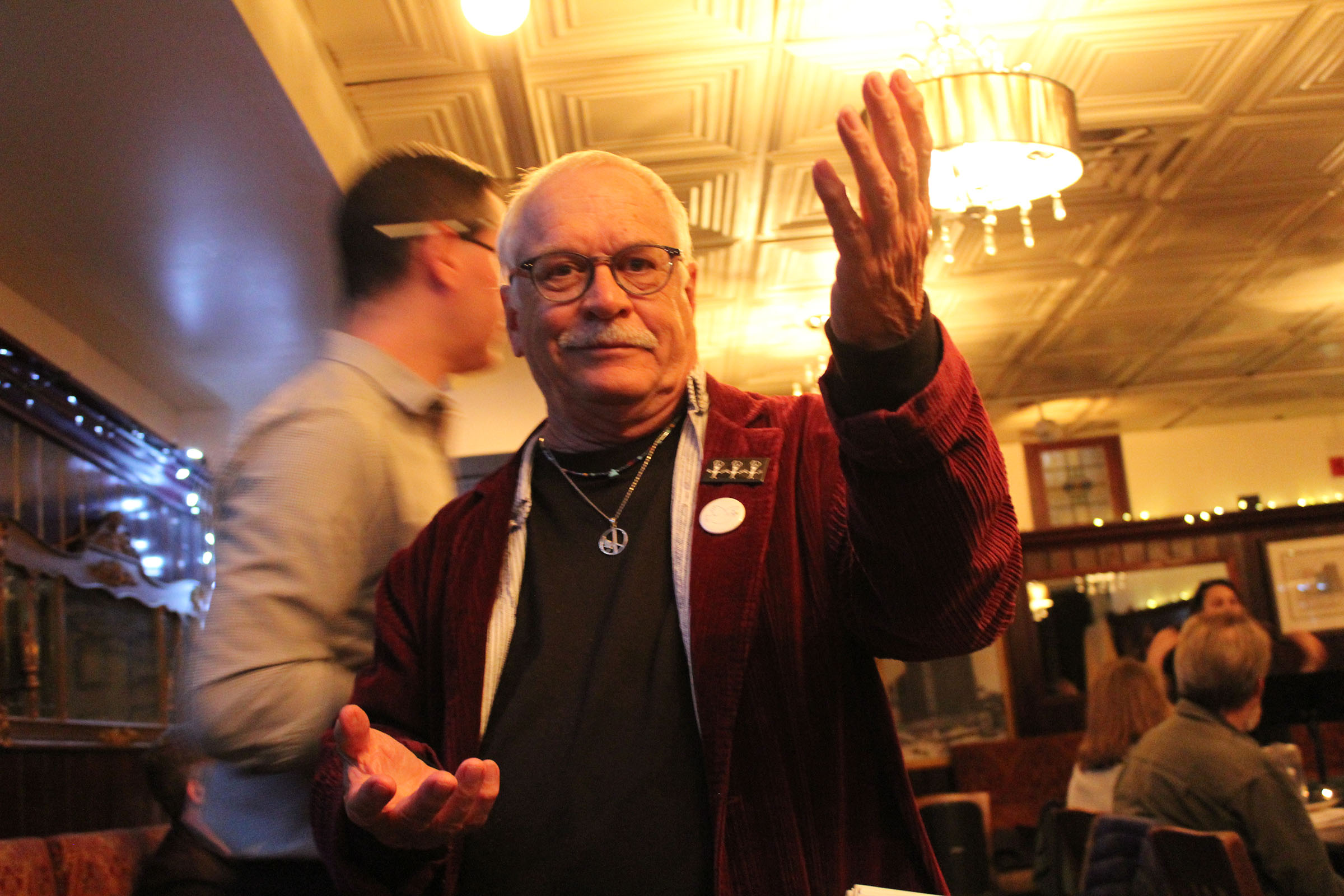