Justin Danzy’s work has appeared in The Offing, On the Seawall, New Ohio Review, Frontier, Guesthouse, and elsewhere. He was the 2019 Gregory Pardlo Fellow at the Frost Place and received an Academy of American Poets Prize from Washington University in St. Louis, where he completed his MFA. He is originally from Southfield, Michigan.

Armen Davoudian’s poems and translations from Persian appear in AGNI, Narrative, The Sewanee Review, and elsewhere. His work has been supported by scholarships from Bread Loaf and the Sewanee Writers’ Conference. He grew up in Isfahan, Iran and is currently a Ph.D. candidate in English at Stanford University. He can be found online at www.armendavoudian.com. 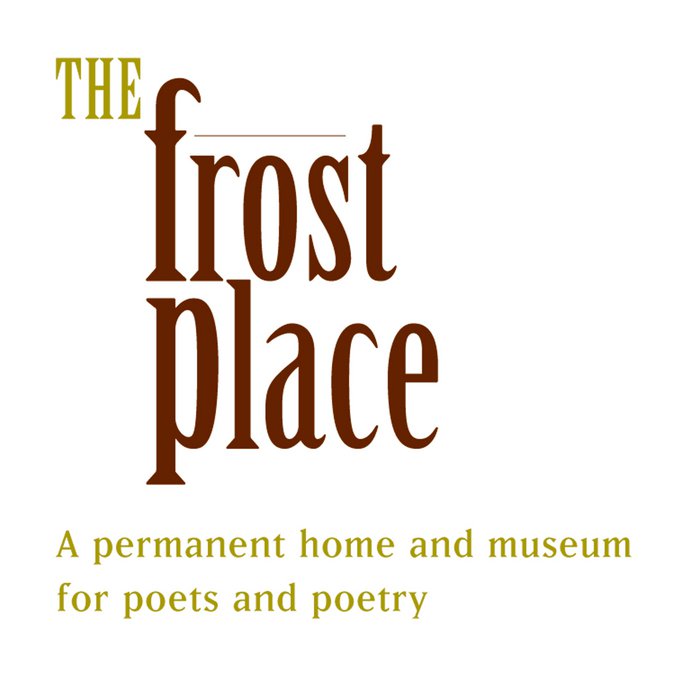